As a Vocalist I have been working in Studio settings starting from the age of 13, therefore a recording studio feels like a second home to me. I provide lead and backing vocals for Film music and CD productions, recording in my home studio or in professional Studios. Singing a variety of styles, World music, Gospel, Soul, Pop and Rock music are amongst my favorites.

Below you can find examples of collaborations I did in the past. Some of the vocals presented here I recorded in my home studio. Others were recorded in Studios in Germany, Austria, and the UK. 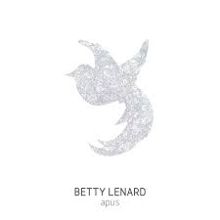 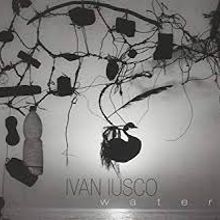 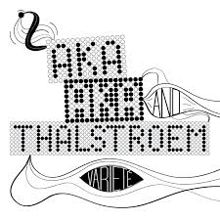 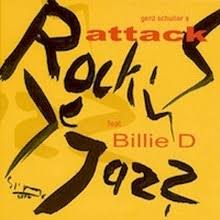 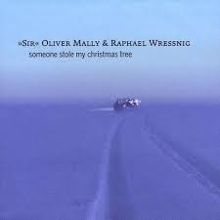 Afterglow aka aka and Thalstroem feat. Betty Lenard (Album Variete)